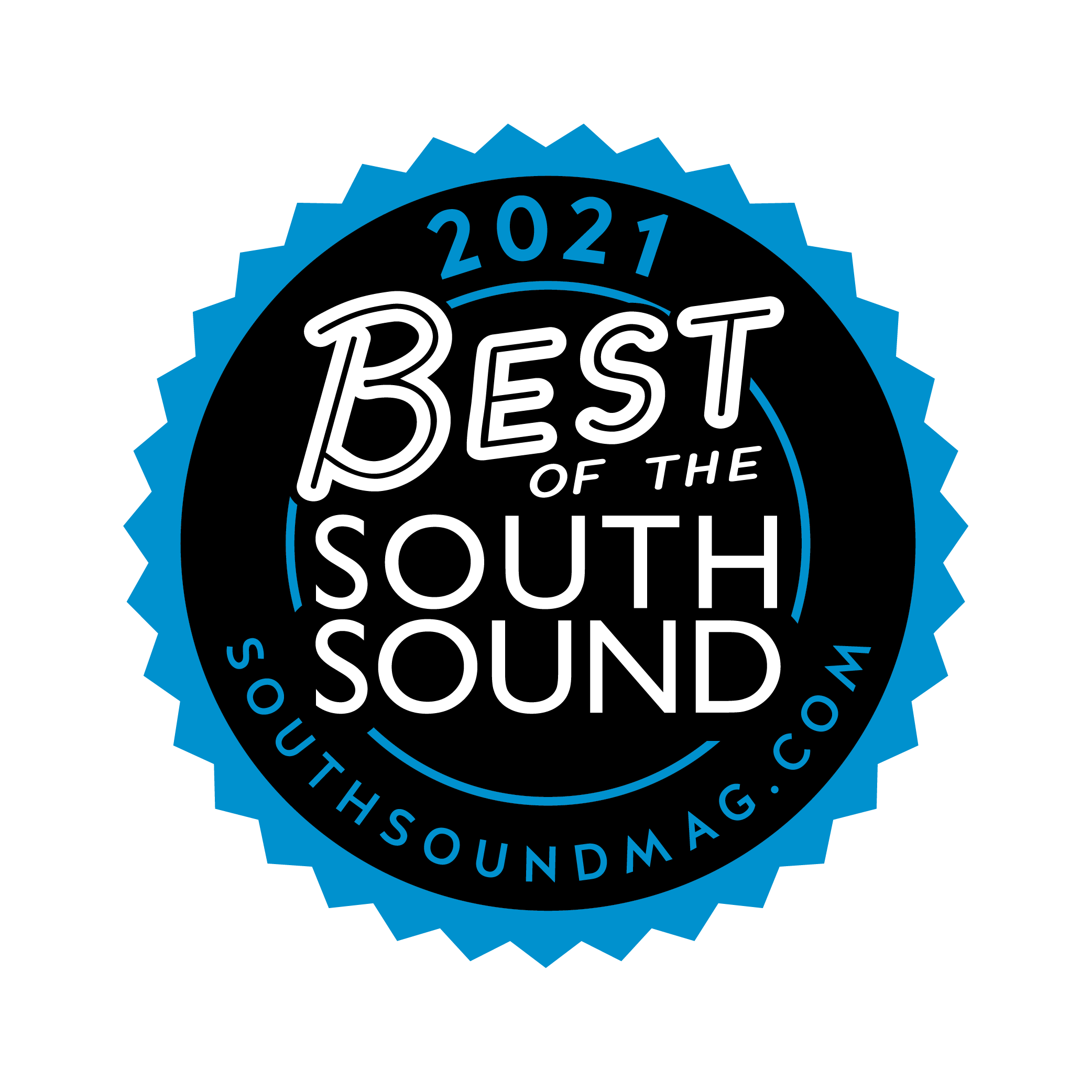 The story behind Nickel Obstetrics and Gynecology

We are a small, private Obstetrics and Gynecology practice located in Tacoma, WA serving University Place, Gig Harbor, Puyallup and other surrounding areas. Our focus is on Individual Patient Care. Our OBGYN physician strives to maintain a personal, intimate doctor/patient relationship.  We handle all of our billing in house.  We have an Ultrasound room in office, and a Northwest Lab facility on site for our patients’ convenience.

Our OB/GYN practice stems from 1964 when Dr. Lueken sold his practice to Dr. Richard Huish. Dr. Huish served the greater Tacoma community as an Obstetrician and Gynecologist for 30+ years. In 1986, Dr. Huish invited Dr. Gary Nickel to join his practice as he began to transition into retirement. Dr. Huish Retired in 1993.

Dr. Gary W. Nickel was born and raised in Waukesha, WI. He attended United States Military Academy, West Point, New York and graduated in 1971. He received his Medical Degree from Wake Forest University School of Medicine. He completed his Medical Residency in 1981 at Madigan Army Medical Center in Tacoma, WA. He joined Dr. Richard Huish in private practice as an OB/GYN doctor in 1986. Dr. Gary Nickel is currently retired from private practice and enjoying his time with his wife, 6 children and 26 grandchildren.

In 2012 Dr. Nickel invited his son Dr. Adam Nickel to join him in private practice. Dr. Adam Nickel and his family moved from Cincinnati Ohio to return to Tacoma to serve the community he was raised in, and he purchased the practice in 2013, creating Nickel Obstetrics and Gynecology.

Nickel Obstetrics & Gynecology strongly encourages our patients to “Be proactive in your care!”We look forward to helping you with your Health Care needs. Contact us for more OBGYN information.